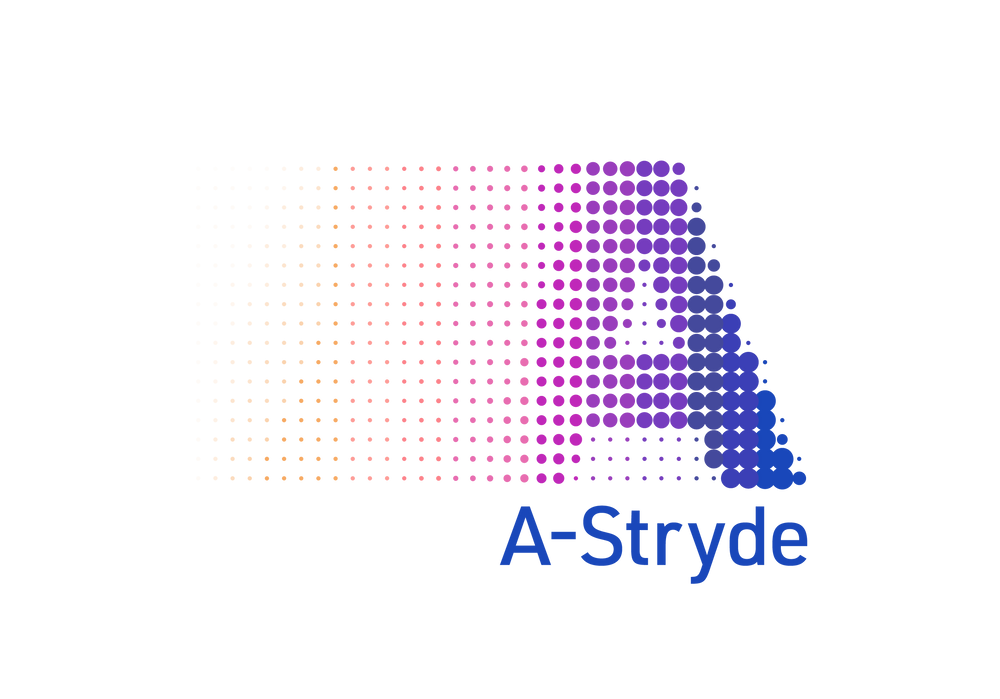 NEW YORK, NY, June 15, 2020: A new survey finds that the right technology is more important to remote work success than management backing. The survey of executives from a wide array of industries throughout the US, Latin America, and Europe found that 71% believe having the right technology is the most important part of well-performing remote work.

The study was conducted by A-Stryde, an Artificial Intelligence-powered workflow automation software that makes legacy platforms more mobile and agile by bringing their workflow together in a common user interface.

“As organizations shift from in-office to remote work, perhaps for the foreseeable future, the survey results make clear the importance of the right technology,” said William Martinez, president and general manager of A-Stryde. “Enabling your team to work easily online has quickly become the most important way to ensure a bright future. Now is the time for managers to reassess their technology and, particularly, to tackle issues with legacy platforms to ensure their teams can work seamlessly, wherever they are.”

The majority of survey participants said the shift to remote work will be the longest lasting change due to COVID-19, but that it was not necessarily a detriment. Almost all executives viewed the work from home experience so far as positive, with 57% saying they had expected it to work well on a broad basis and it did, and 38% stating that working from home exceeded their initial expectations.

A-Stryde is an Artificial Intelligence-powered solution that links legacy tech systems, connecting optimized workflows to a common, best-in-class User Interface. This breaks down data and content silos, making teams more mobile and agile and allowing organizations to significantly upgrade technology without massive investments. The A-Stryde organization is based in New York but the platform is available worldwide. See A-Stryde.com for more information. 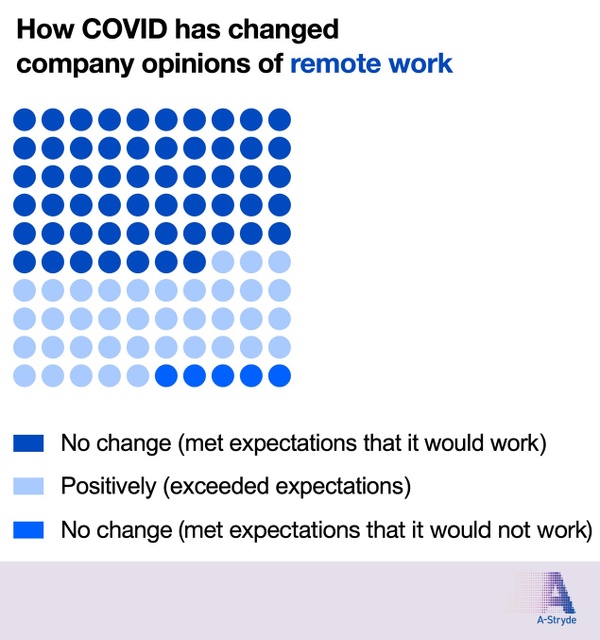 Execs Have An Overwhelmingly Positive View of WFH During COVID-19
A-Stryde, Inc., survey, May 2020 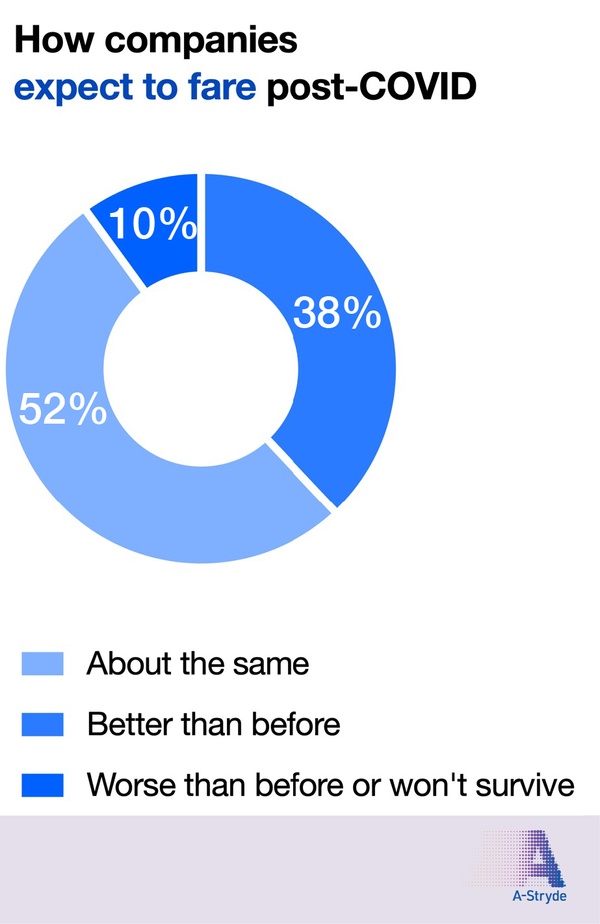 Execs Expect Their Post-COVID Org to Fare Better Than or the Same As It Would Have
A-Stryde, Inc., survey, May 2020 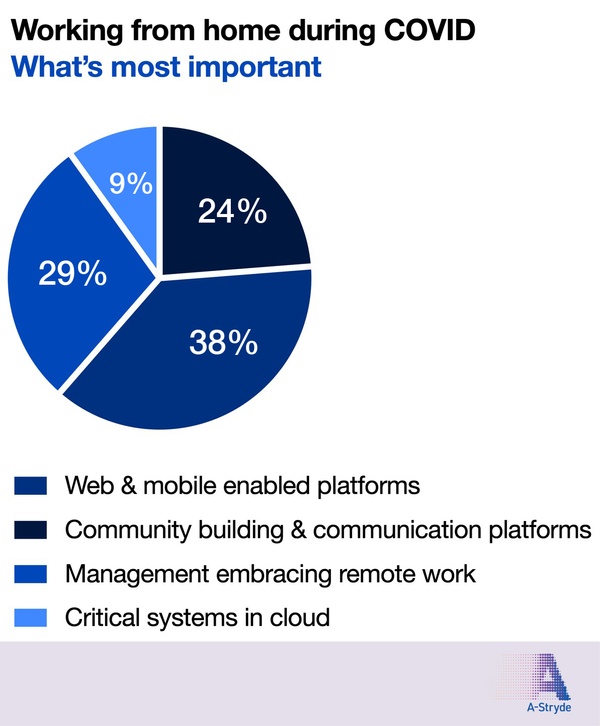 Bill's resume includes leadership roles at the Center for Civil-Military Relations, which is part of the Department of Defense); the U.S. Army; Cubic Defense; and Raytheon.

Bill is based in the Washington, D.C., area.
Center for Civil-Military Relations (Department of Defense)
US Army
Cubic Defense
Raytheon 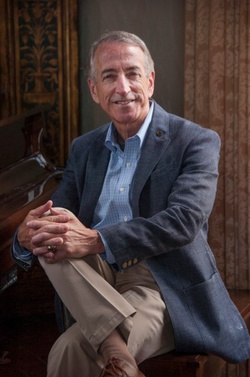